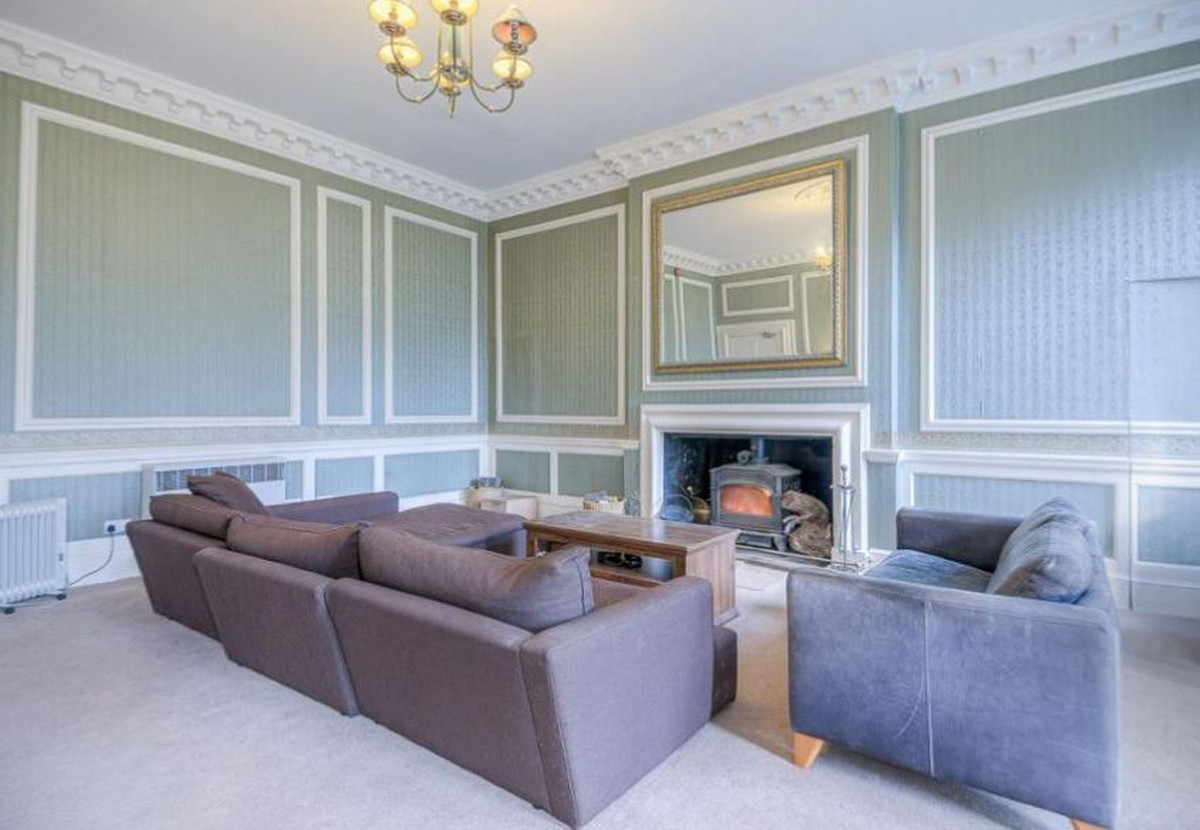 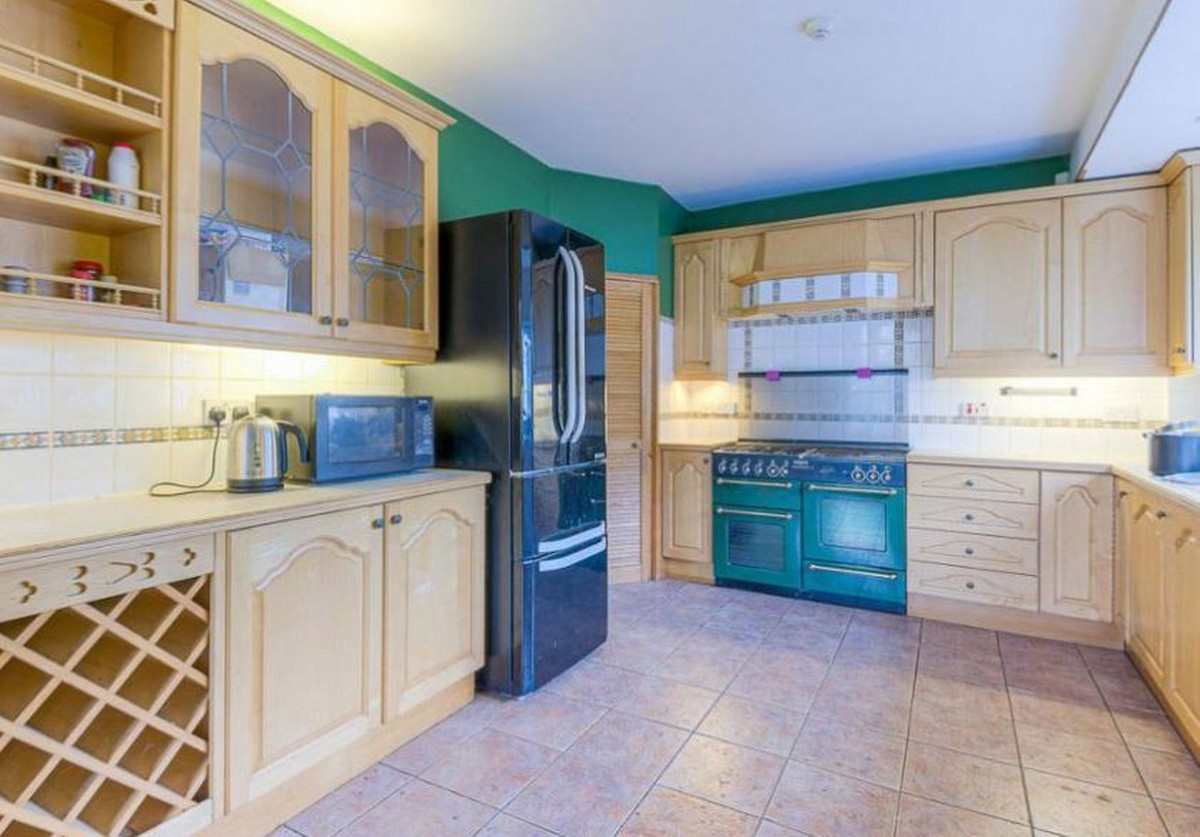 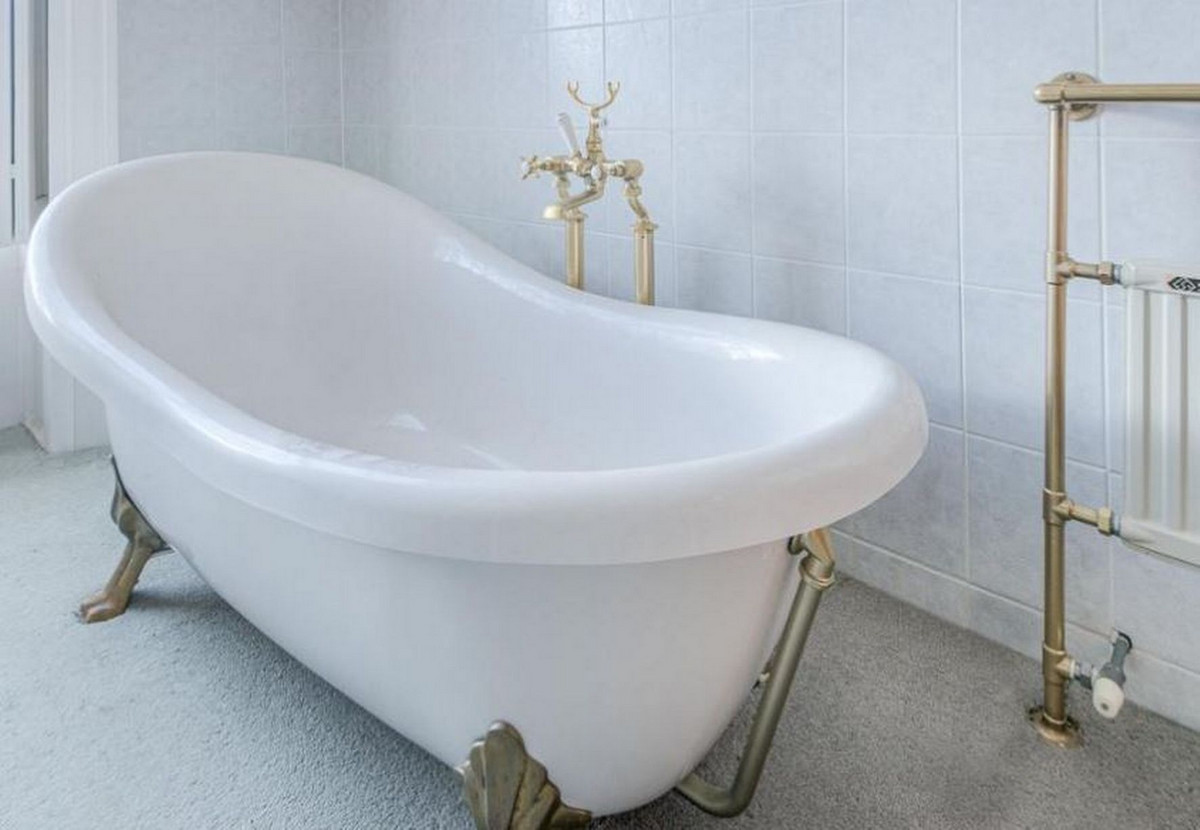 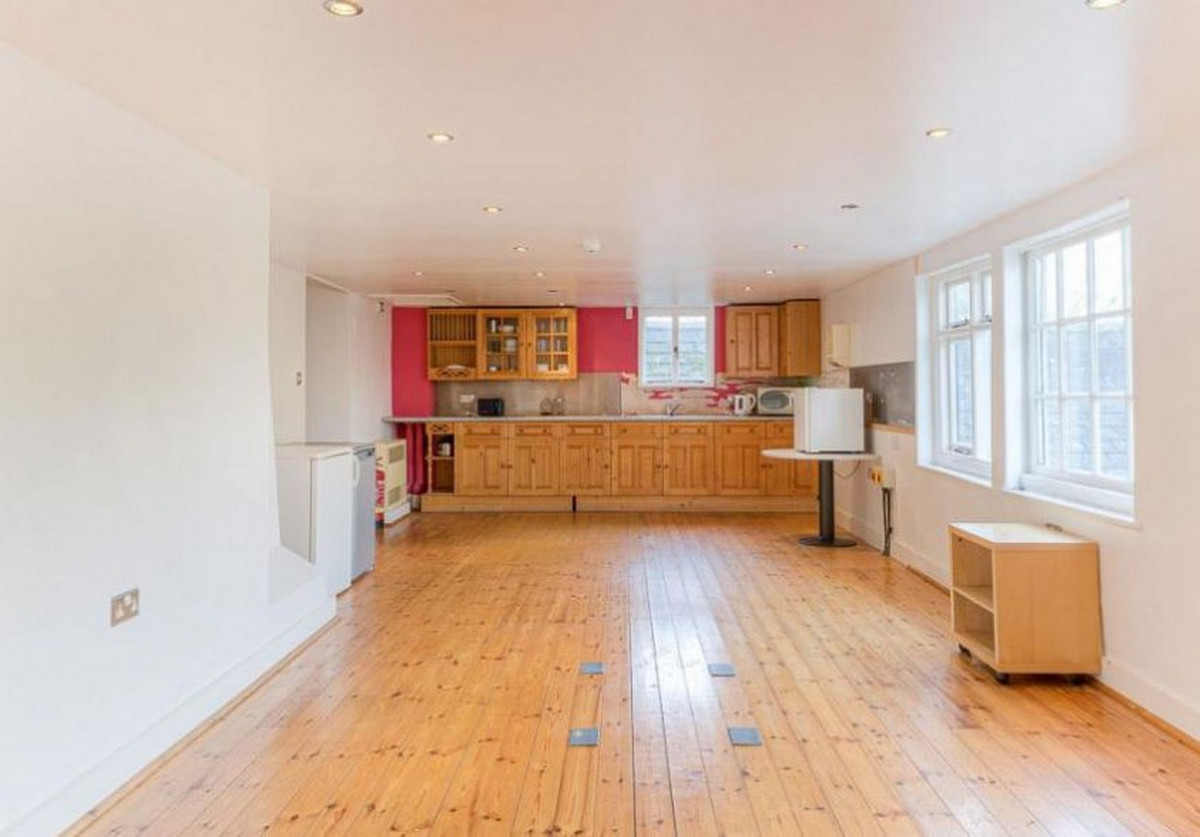 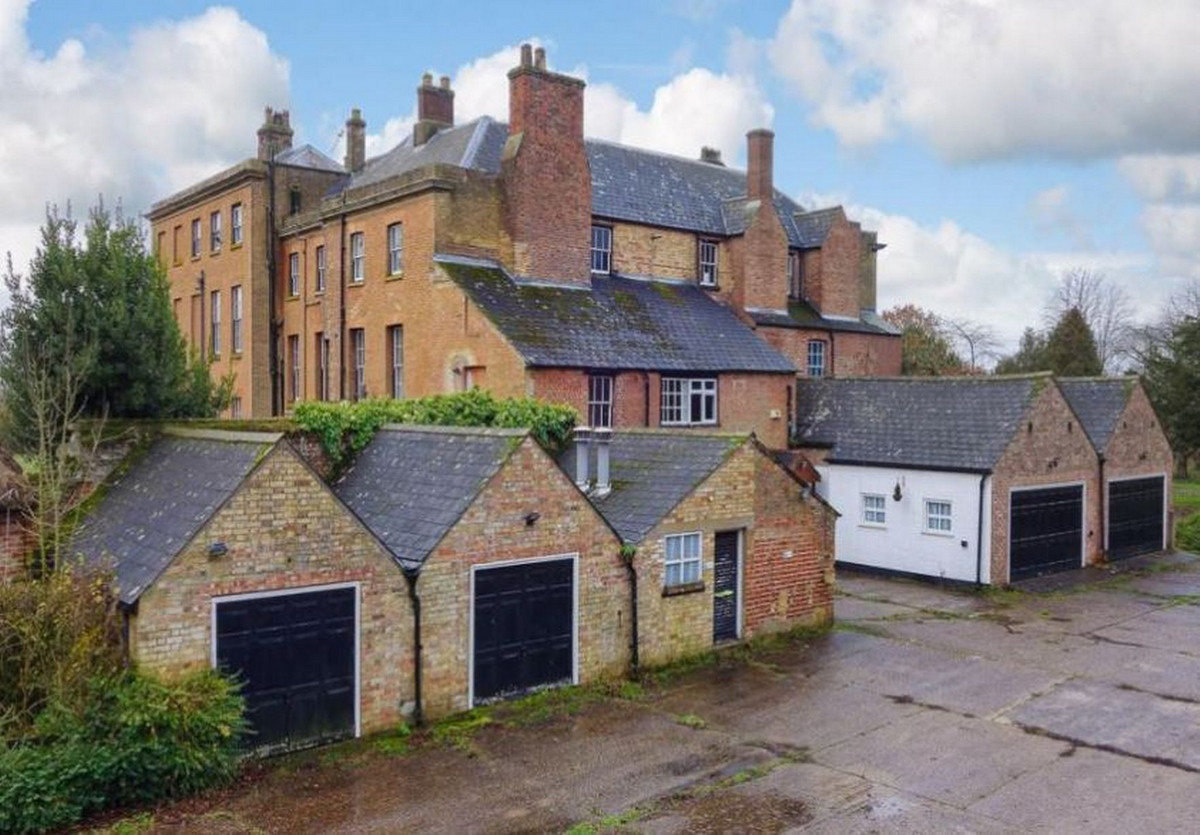 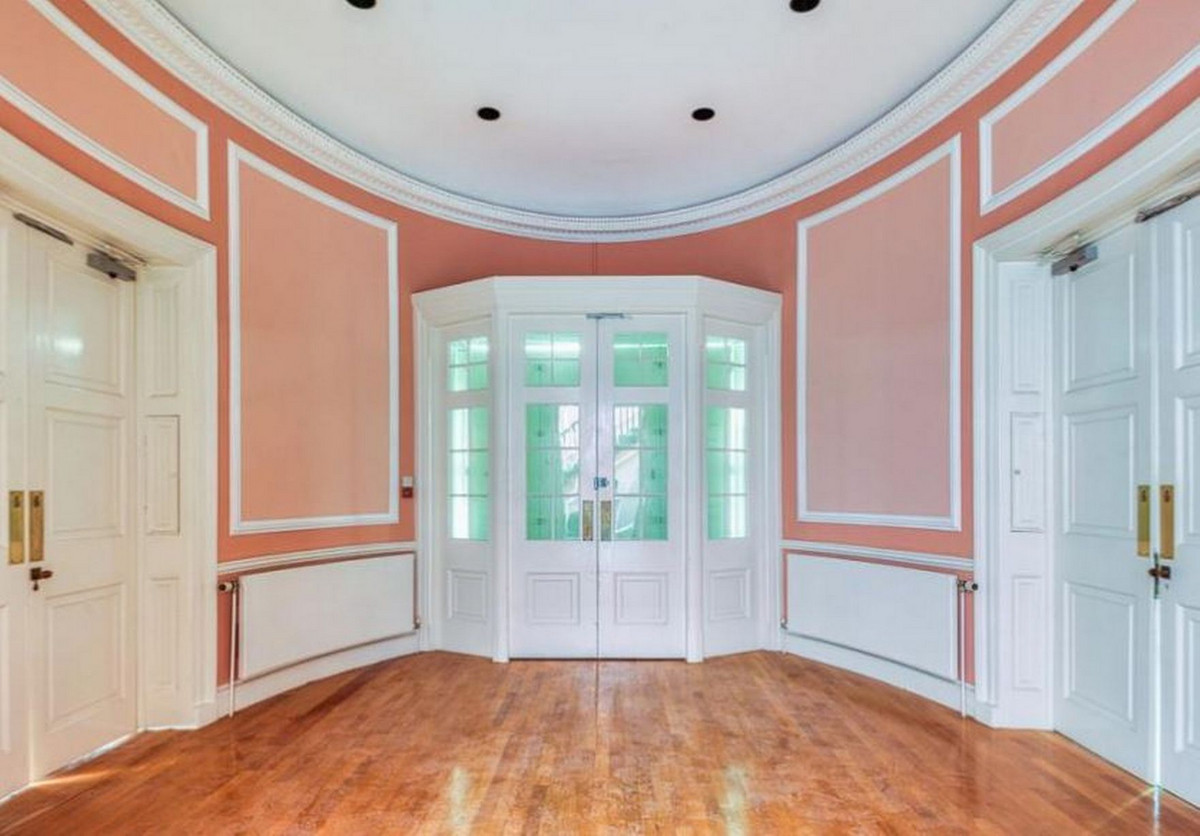 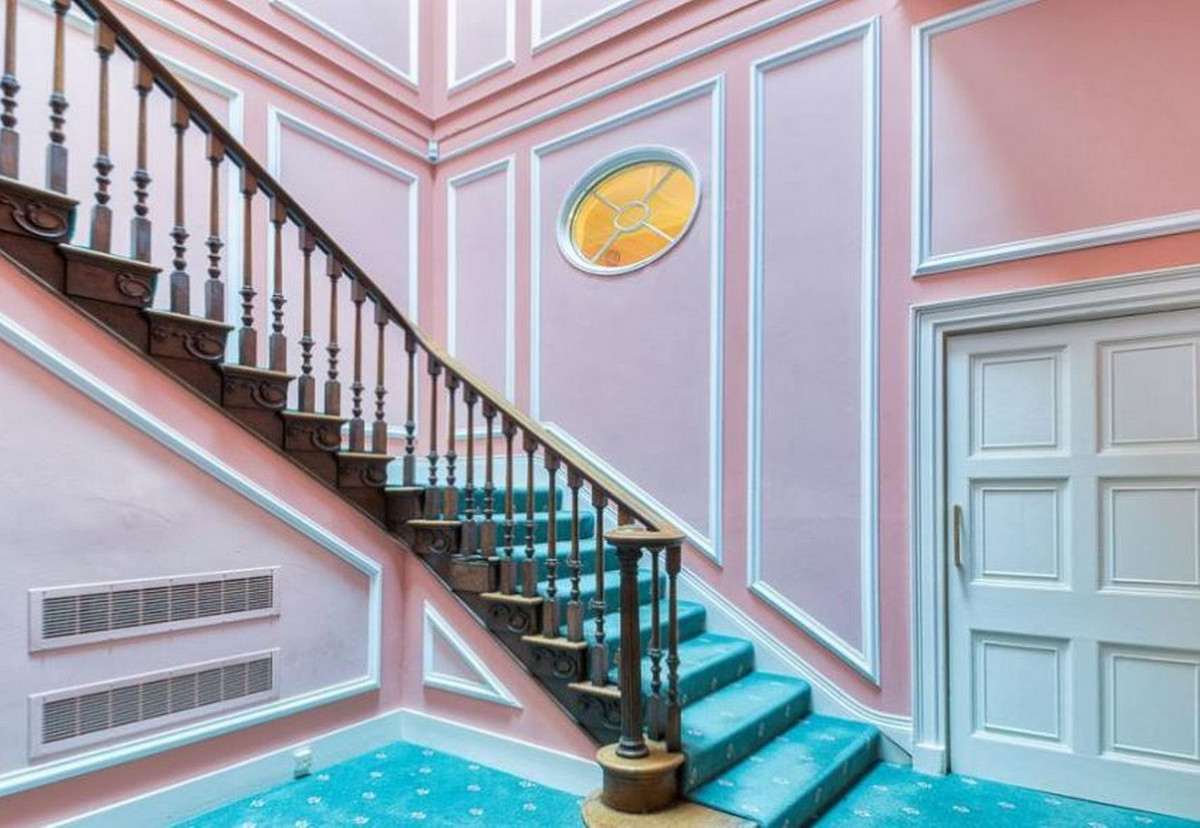 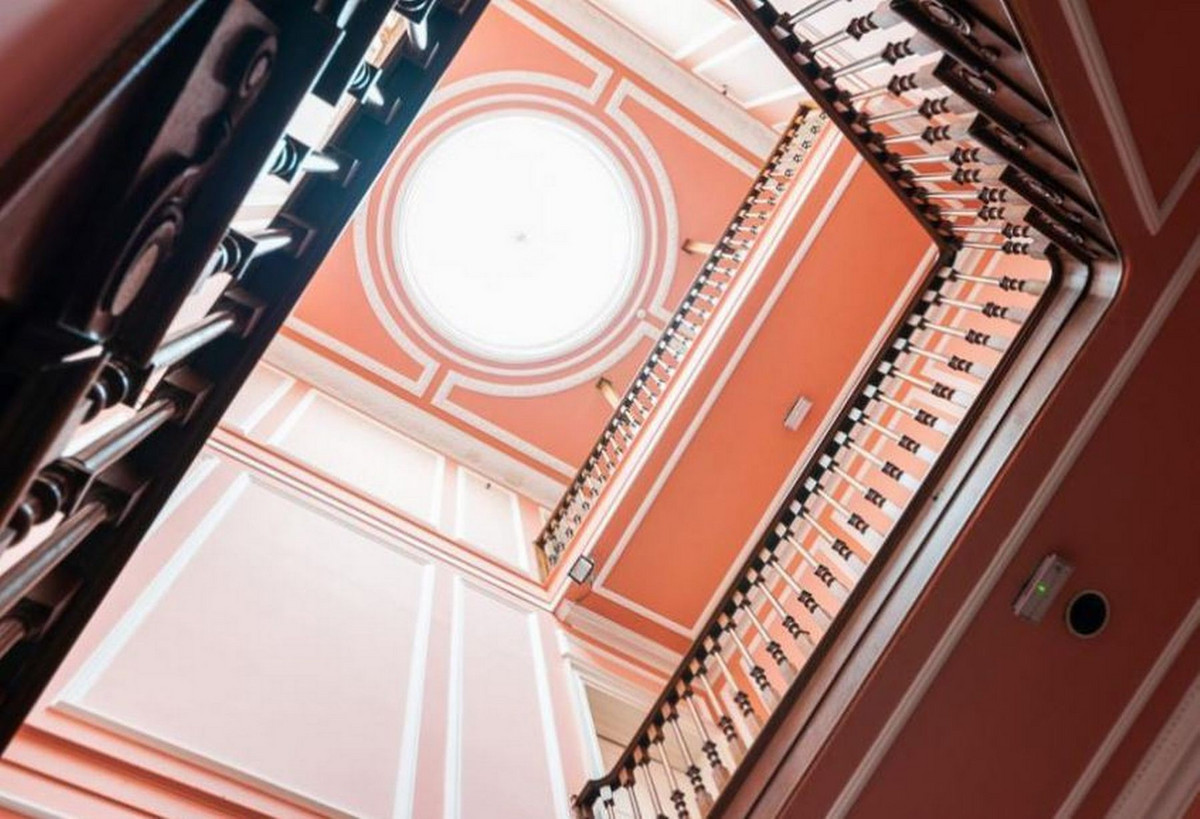 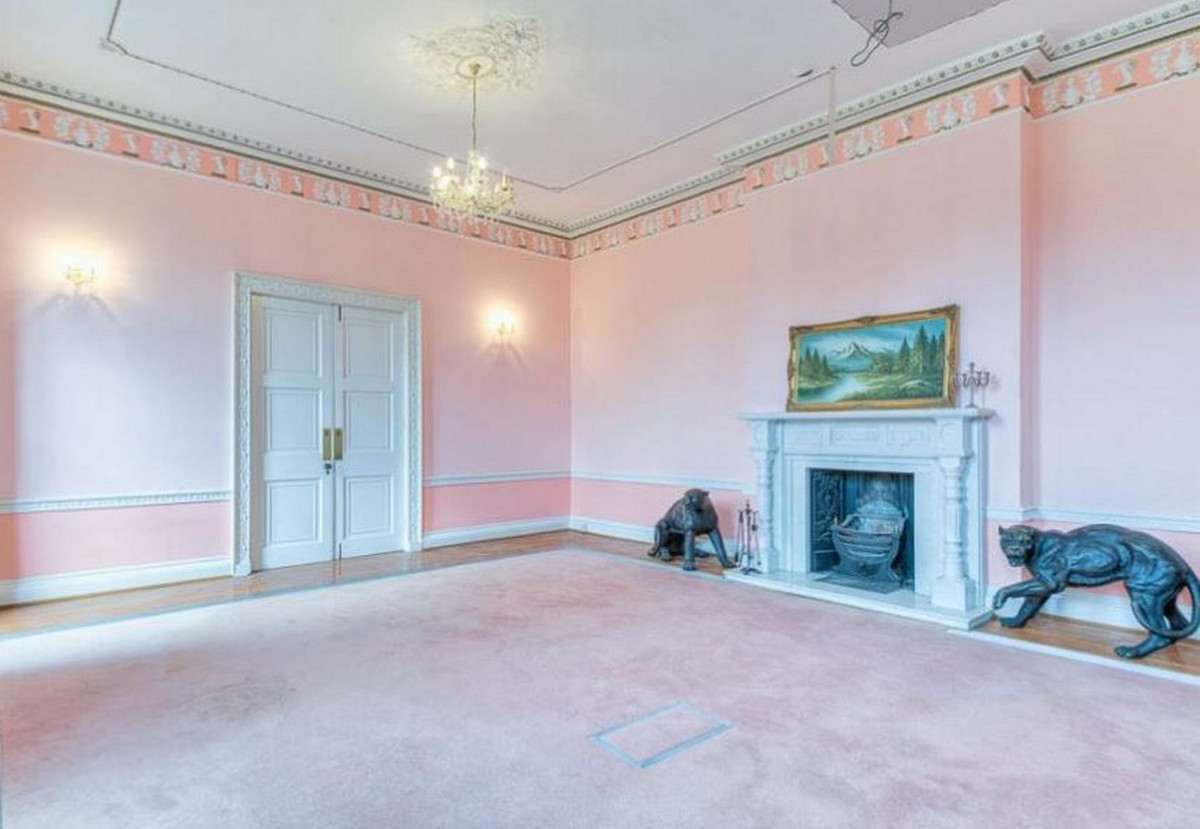 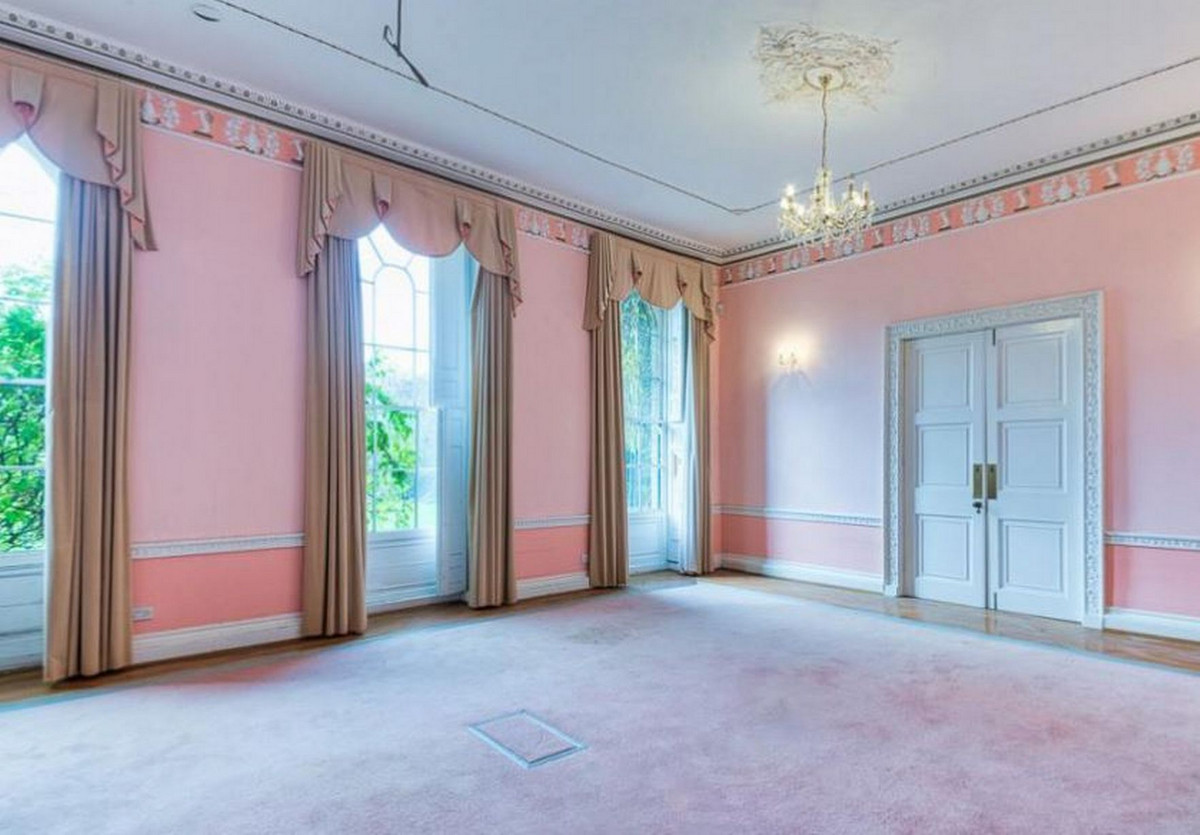 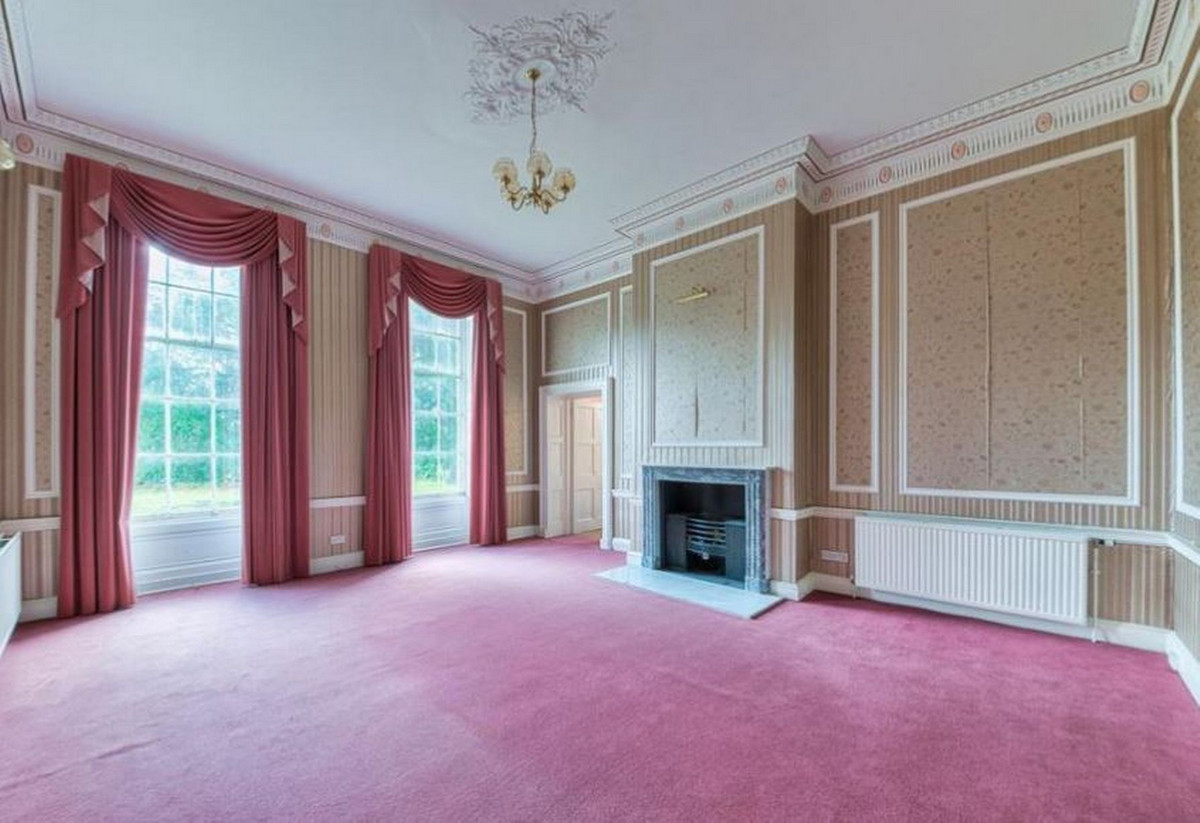 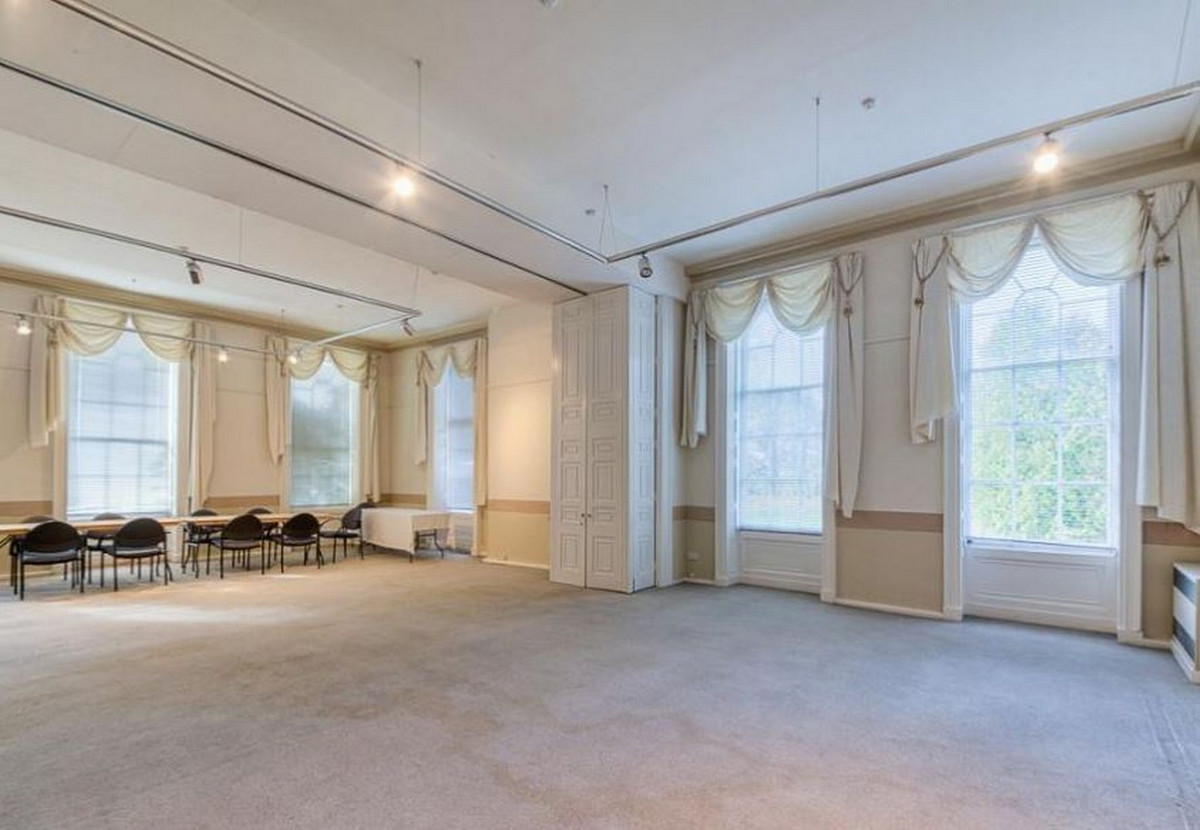 A stunning property with historical significance and character.

A little more about the property and history

Stunning Cambridgeshire Grade II* Listed Georgian Mansion, set in 16.4acres of grounds. Originally built in 1800 by the renowned architect, George Byfield, and later extended by the Duberly family in the 18th and 19th century and by Lord Lt. of Cambridgeshire, Hugh Duberly. There are historic references to a house on the site since 1116 and there are foundations of a previous 17th century house visible in the cellars. From 1599 Sir Oliver Cromwell was a tenant of the Gaynes Hall Estate for 21 years. During World War II the house was requisitioned and used by the Special Operations Executive (SOE) code name “Station 61” which was set up by Winston Churchill to coordinate sabotage and covert operations behind enemy lines. After the war, it was used as offices and the Governor’s residence for Gaynes Hall borstal until its closure in 1983.

It is a house of both architectural and historic interest and provides in excess of 21,000 sq. ft of useable space over three floors and a basement/cellar. with a total of 14 bedrooms, 5 Reception Rooms, including a Ballroom, its own wine cellar and a Library. Gaynes Hall comes with its own privately own road which leads up to the mansion. With its own offices, workshop, garages, and numerous cellars including its own wine cellar. The estate with its substantial grounds offers a main south-facing pavilion, and approx. 2 acres of established lake and moats, full of carp, a rose garden, its own orchard, and a detached cottage within the grounds with its own entrance.

The house retains many period and traditional features including the double doorway entrance, which is flanked by Pilasters and has glazed doors with fanlights and side lights. There is an oval entrance hall, with flanking round head niches and early 19th century moulded paneling which continues through to the ground floor rooms, hall and staircase. The hall is galleried with a top lit glazed dome and ceiling and an open string staircase of four flights.

• Four additional Bedrooms and Two Bathrooms, plus storeroom & its own private access staircase.

In the past the estate has had a few planning applications with outline approval for an independent OFFICE BLOCK or SCIENCE PARK in the front five acres including three large detached buildings as self-contained new build complex of 59,900sq.ft.